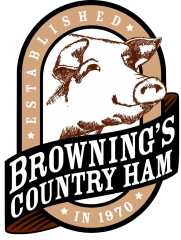 Print Me
Posted in Recipes

Discounted Flat Rate Shipping with UPS on orders of $75 or more. Due to shipping delays, orders shipping to CA, OR, WA, & NV are not eligible for discounted rates Dismiss